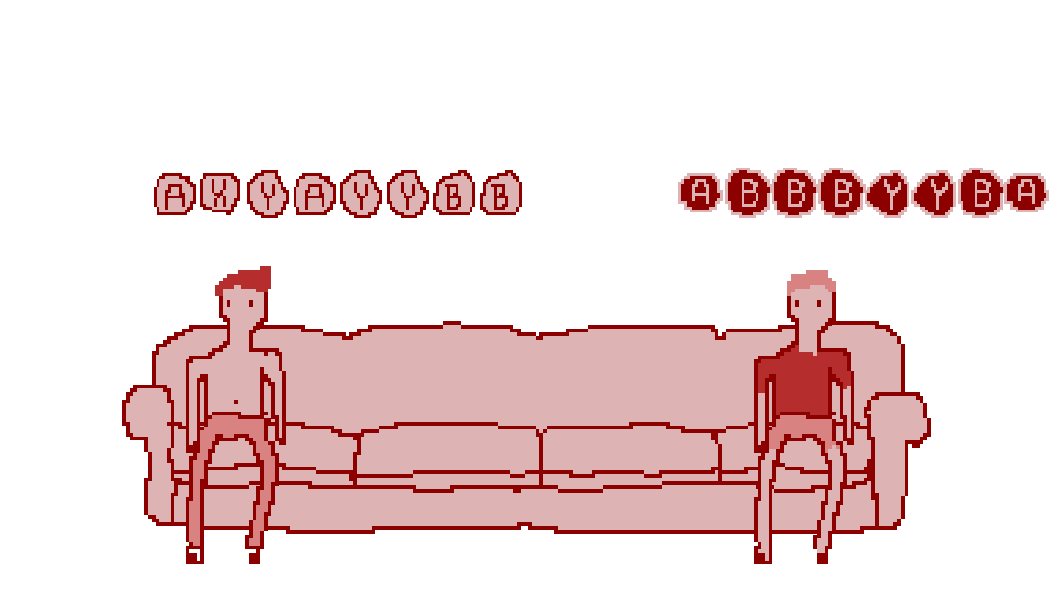 Solo project!
Except for the sound. That was Raghav.
November 2013.

The Longest Couch is a game where two players have to complete a series of commands on a gampead to navigate their respective boy to the center of the couch. Once the gamepad commands are completed, the players move to a shared keyboard - as the boys on the screen get closer, so do the players. It is very romantic. 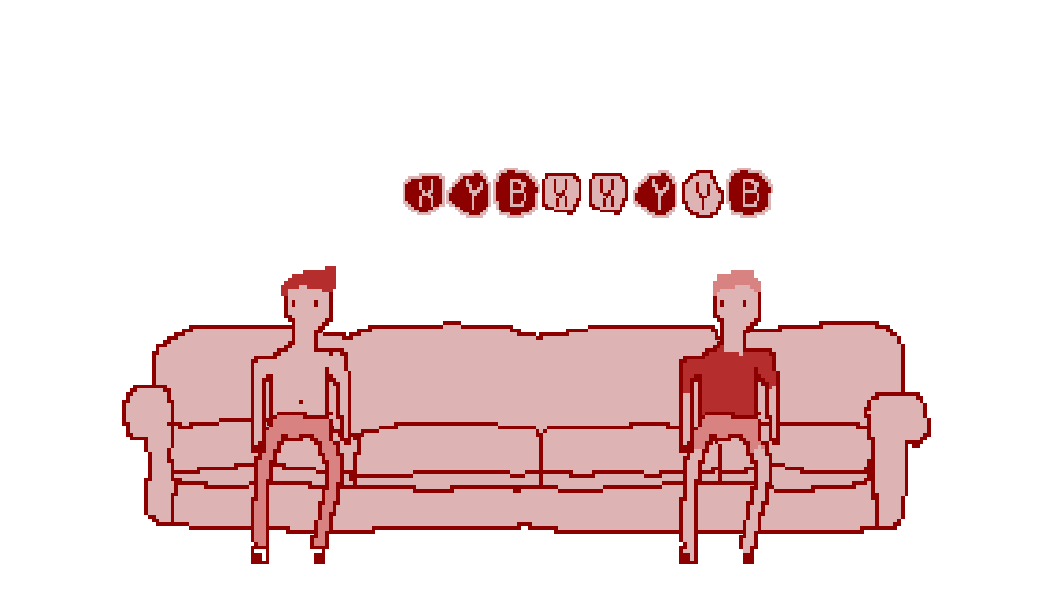 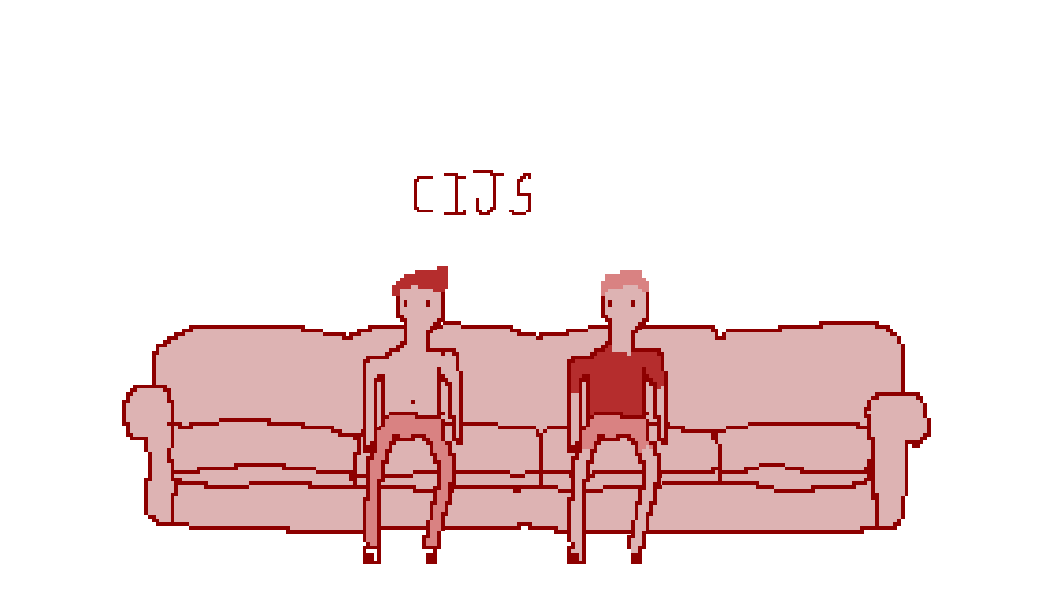 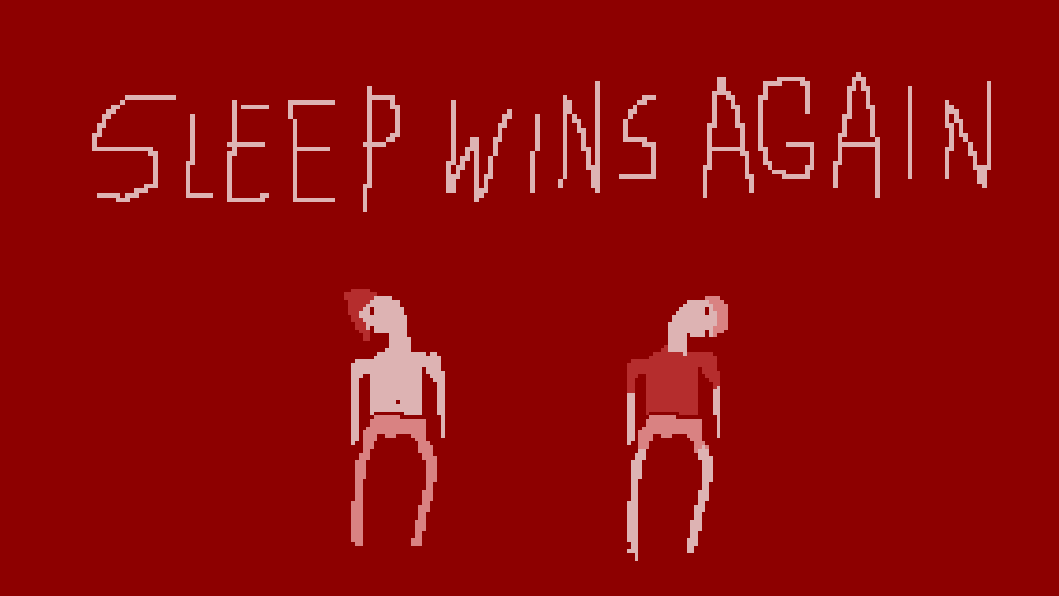 Boxy in the Cave of Feelings